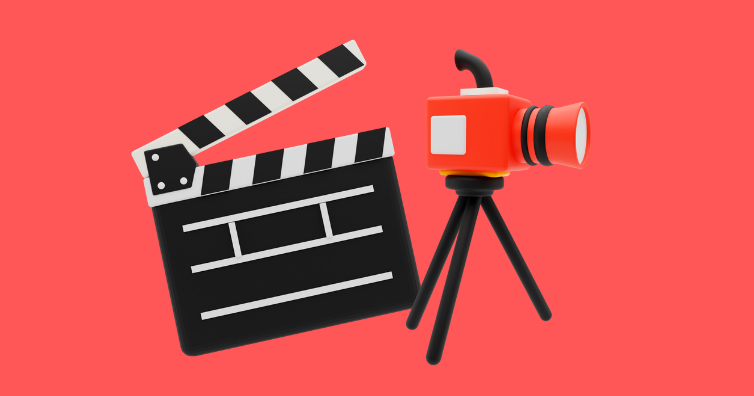 Tv and movie characters with dyslexia

CeCe Jones in Shake It Up

CeCe dream is to become a famous dancer and nothing was going to stop her. That includes dyslexia.
Actess Bella Thorne, who plays Cece can probably identify. Reading issues haven’t kept Bella Thorne
from achieving her own stardom . A successful actress, singer, model, and dancer, she’s also a
spokesperson for the Dyslexia Foundation.

Dr. Cristina Yang played by actess Sandra Oh was diagnosed with dyslexia at age 6. That’s years
before she landed at Seattle Grace Hospital. After four seasons, viewers learn that Cristina Yang
got straight A’s all through medical school. Her success — in school and as a doctor — reflects the
perseverance she shows in each episode.

Cassandra Cain also known as Bat Girl! She was trained from birth to become the perfect warrior.
Brought up by her father and powerful assassin, David Cain, she had been trained to not speak but
instead use those parts of her brain to predict her opponent’s next crucial move. Having neglected
those parts of her brain, it developed differently to most, growing into a form of dyslexia.

He is the son of mortal Sally Jackson and great Greek god of the sea, Poseidon. Rick Riordan who
wrote the books, based the character Percy on his own son, Haley Riordan who has dyslexia and ADHD.
Percys struggles in the classroom are presented as qualities that will contribute to his greatness
as a “demigod”.

Lieutenant Rafe McCawley who struggled with his dyslexia but found ways to work around it. Rafe and
his best friend Danny had grown up wanting to experience flying ever since they were young. He has
one barrier to get past if he’s going to become a pilot though and that’s passing his medical exam,
despite the low score on his written test.